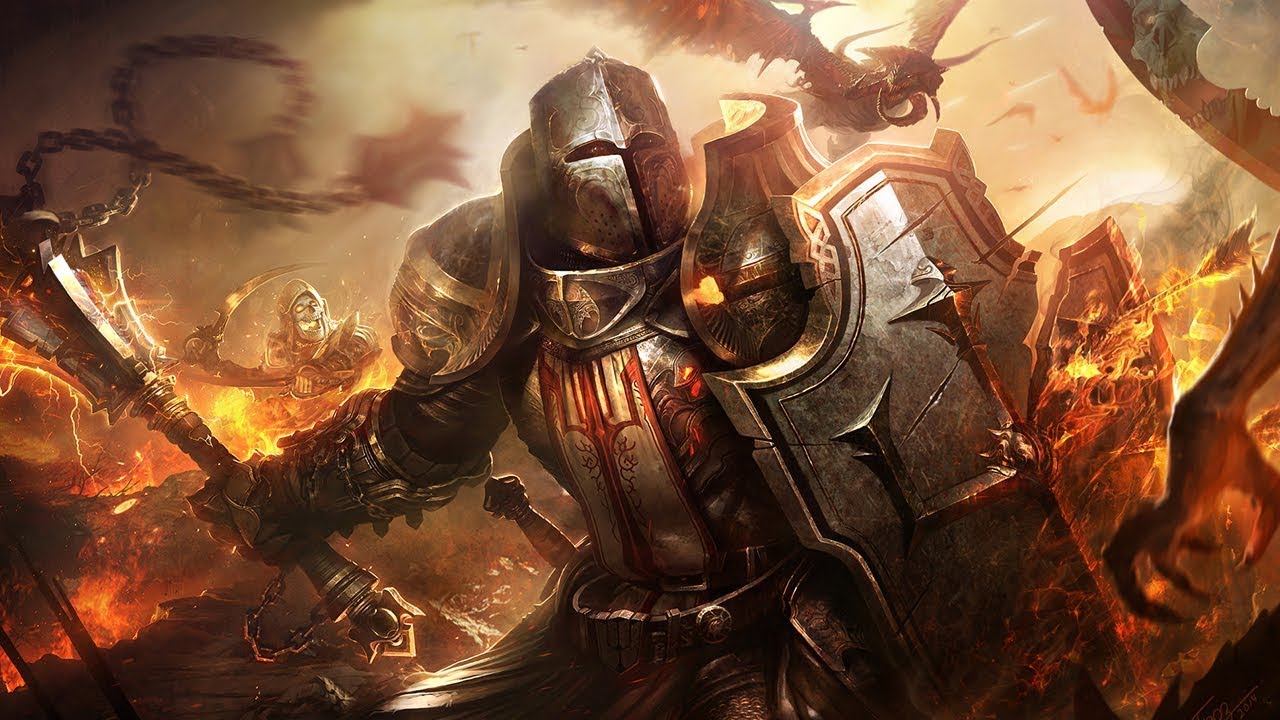 This is the playlist of my most favourite epic music tracks from Two Steps From Hell. Hope you enjoy it!
Please subscribe for more epic music.

THANKS ALL THE ARTISTS FOR THEIR AMAZING MUSIC & ARTWORKS! You guys can find their information below, go check their sites and support them!

DISCLAIMBER: I do not own any of the materials (music/artworks). All rights belong to the original artists.
If you are the content owner and want to remove it, please contact me at [email protected] Thank you!
#epicmusic #freyamusic #twostepsfromhell #epicmusic #freyamusic