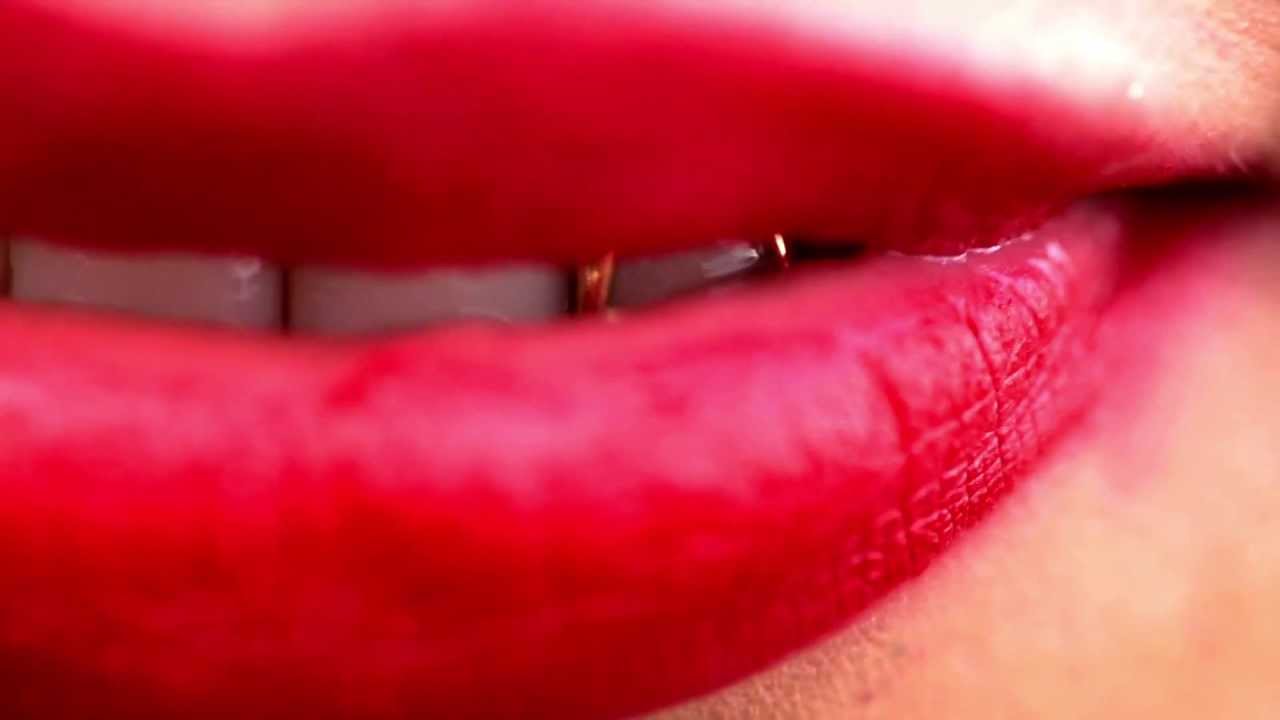 For its very first release in its existence, Powerhouse Music snapped up what will probably become a serious contender as the summer hit 2013. Last year, the three Serebro girls had their moment of fame when they released their single Mama Lover, which became a modest hit. With Mi Mi Mi, Serebro takes a shot at it again and from the looks of it, they might be well on their way to eternal summer fame. The single already is a big chart success in Italy, Spain, Mexico and Japan, where Serebro dominates the iTunes charts.

Serebro seems to be on a mission to claim its spot on the national airwaves, as Dutch popular broadcaster Slam!FM has embraced the single and elected Mi Mi Mi as the “Twittertrack”, an item which calls for people to tweet their reactions on the track. As a result, Mi Mi Mi has also been elected to be the SlamFM “Grandslam” single, which indicates the most popular dance record of the week on the station. Not a bad start for both the label as its very first release!