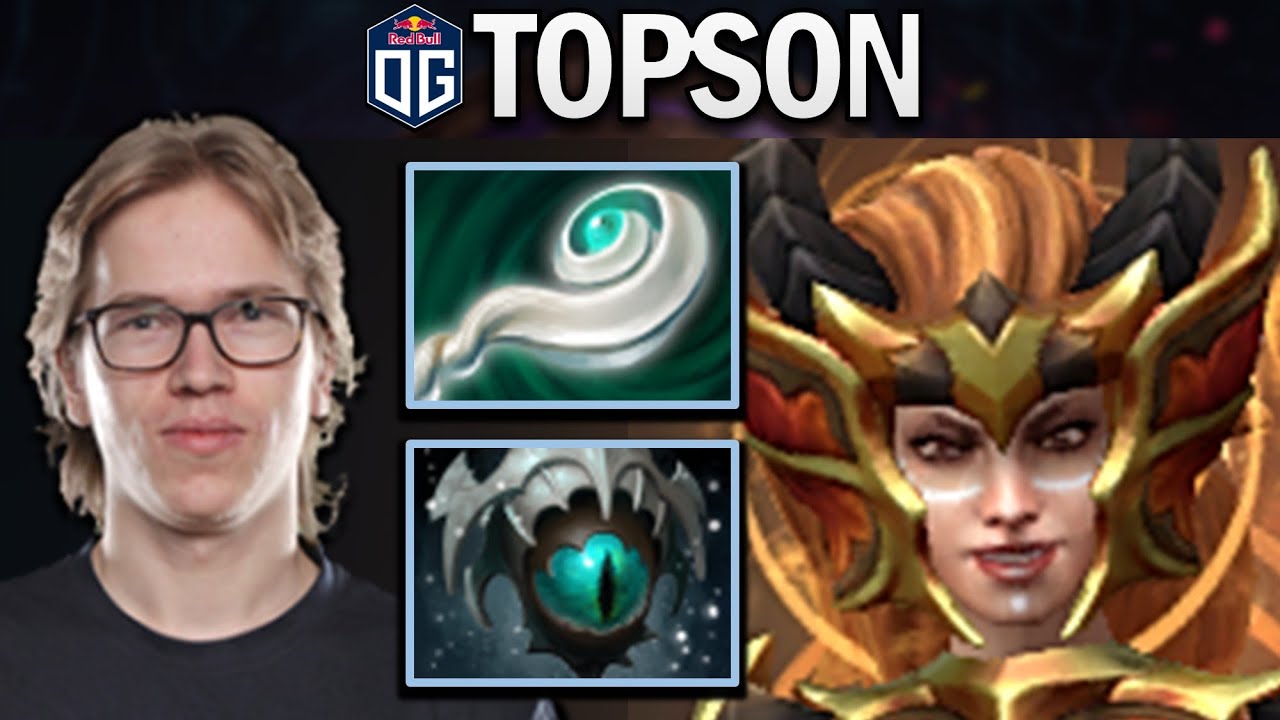 Lina, the Slayer, is a ranged intelligence hero, adept at destroying enemy heroes quickly by delivering massive bursts of magical damage, making her one of the most effective gankers in the game. She possesses immense damaging capabilities all throughout the game, but is very fragile. Two of her fiery spells are her main source of damage, Dragon Slave sends a wave of fire to burn enemies in her path while Light Strike Array stuns them with a concentrated pillar of solar flame. Each of her spells deals great damage early on and has a low cooldown. Her Fiery Soul bolsters her attack and movement speed every time she casts a spell, which gives her scaling damage for the later game. Laguna Blade, her ultimate, is her ace in the hole. Lina fires off a huge bolt of lightning at a single target, dealing colossal damage. Laguna Blade’s damage is staggering in early-mid game, and late game is still enough to destroy frail enemy heroes. Dragon Slave, Light Strike Array, and Laguna Blade are incredible flaming nukes that can incinerate her target instantly, and Fiery Soul allows her to transition into a strong and fast physical attacker. Though her power falls from its peak late game, mana-boosting and damage-increasing items can be purchased to keep herself up.